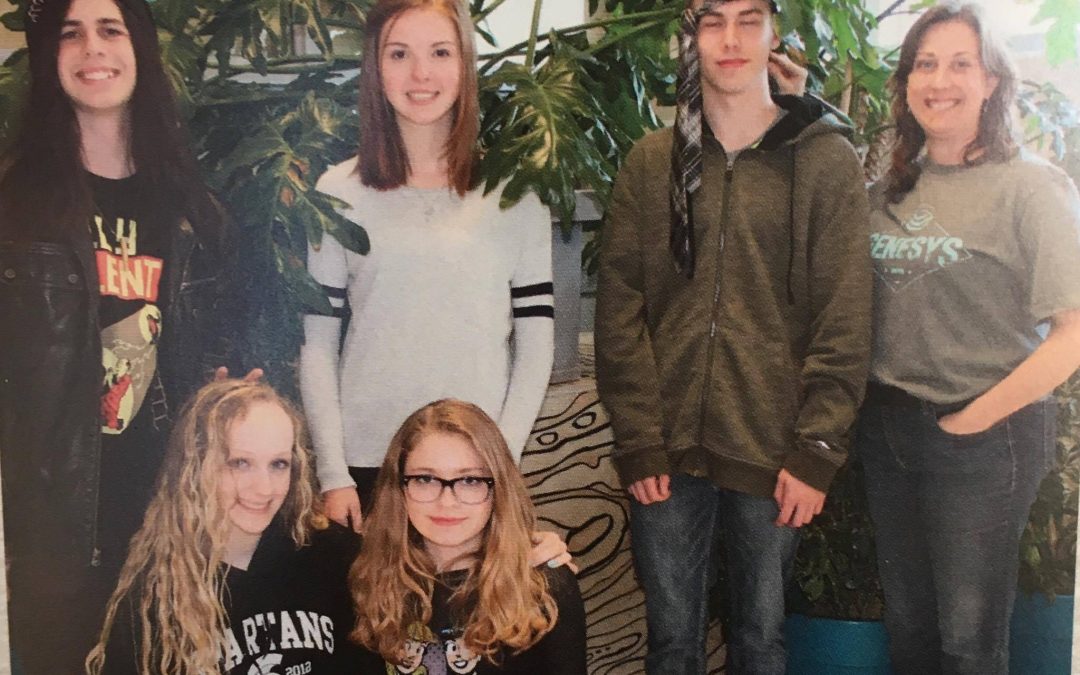 An Interview with Skyler, who formed and ran an animal rights group at her high school in Canada.

What did you name your club?

I called the club “Plant Powered.”

How did you start the club?

I began the club by bringing the idea to a vegan teacher at my school, since I needed a teacher representative to organize the club. I had never had this teacher in a class, but I knew she was vegan from a vegan friend of mine who had already graduated.

Since I did not know this teacher, I was hesitant about going to her. But, I figured, the worst that can happen is she says no. So I asked one of my teachers where I could find her after school, and I went to talk to her about it. She said she was very interested, as nothing like that existed at my school; however, she was busy every day after school with other extracurriculars.

She told me that one of those would be over second semester and that I should talk to her then. This actually worked out in my favour since I was in the school play first semester and had rehearsal almost everyday! I emailed her towards the end of first semester and we planned a day to meet, just the two of us, so we could talk about what we would do at our meetings. We started up the next week! 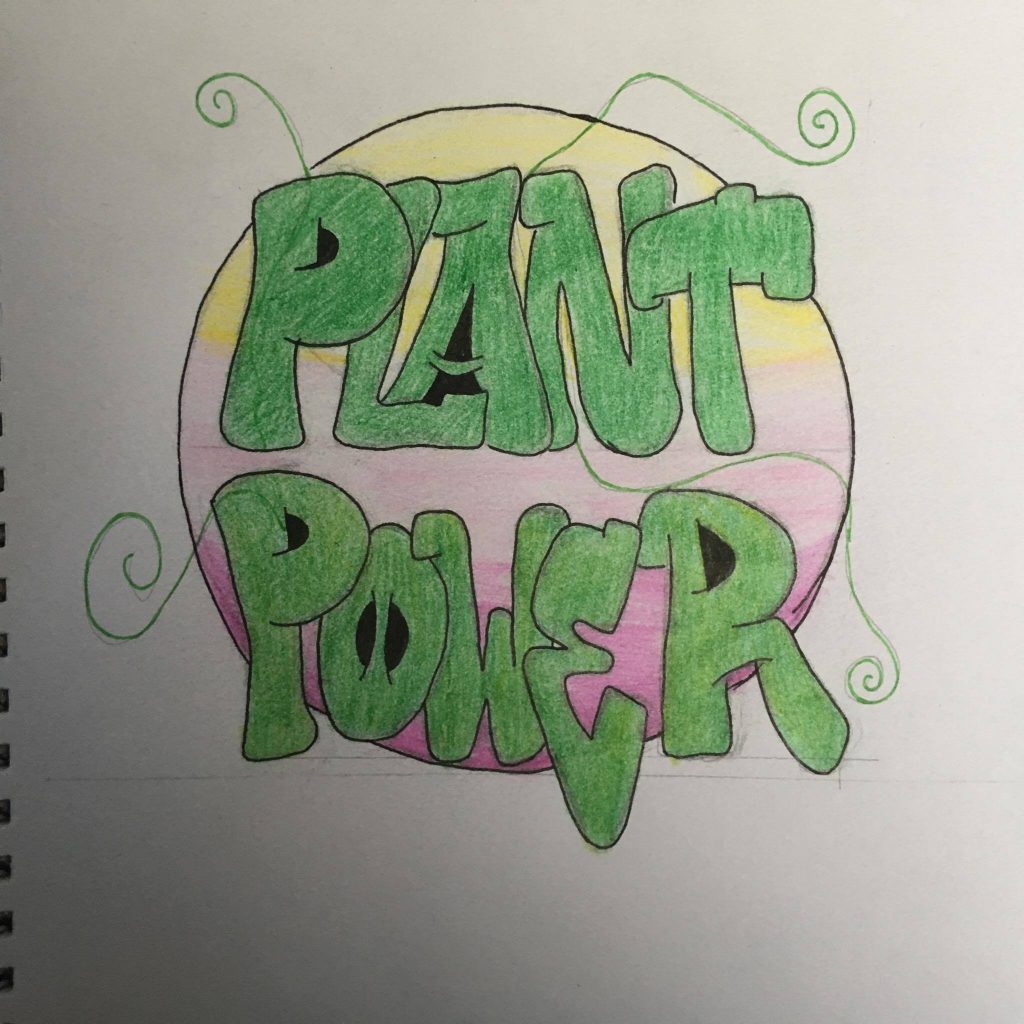 Our first meeting was February 27th. I brought some simple vegan treats for people to try. My mom volunteers at Happily Ever Esther Farm Sanctuary so they gave her some “going vegan” pamphlets for me to hand out, as well.

What activities did you do, and who joined?

There weren’t many people, just my friend group. This kind of disappointed me, but it is better than nothing!

After talking about animals in captivity/for entertainment, we watched Blackfish and I think it had an impact on the group.

Even though only your friends showed up, do you think it was it worth the effort?

Yes! After watching Blackfish, one of my friends said, “What idiot’s idea was it to have giant whales swim around for entertainment and then also put humans in with them?!”  I think it must have educated him, as he’s usually the “joker/mean one” in the group. I’m glad I was able to teach my friends about the mistreatment of animals and help them understand better why I live my life the way I do.

Also, our part in the yearbook raised awareness of the cause. Along with our picture, we included this quote. 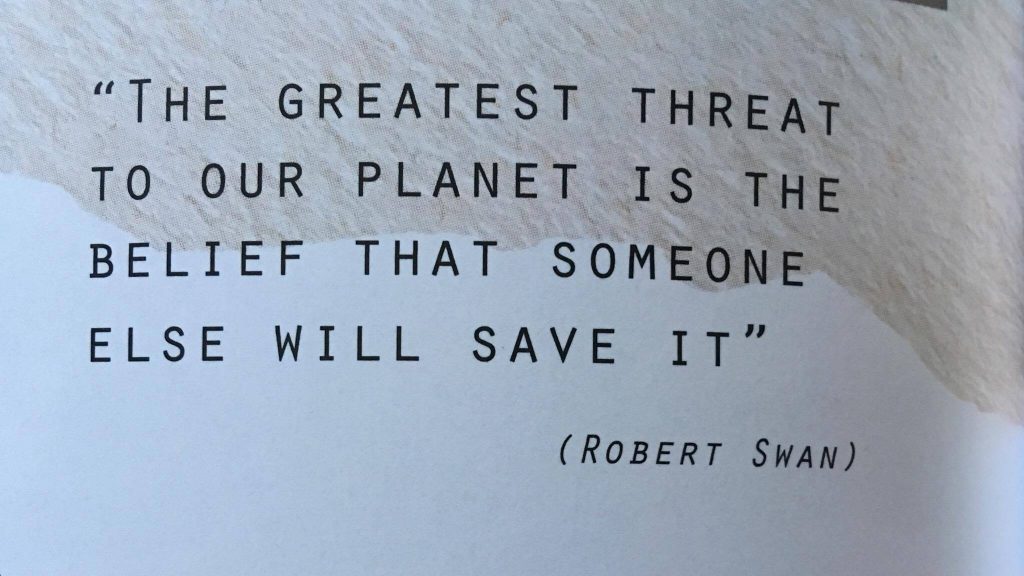