Comparing the Experiences of Vegan High Schoolers in America 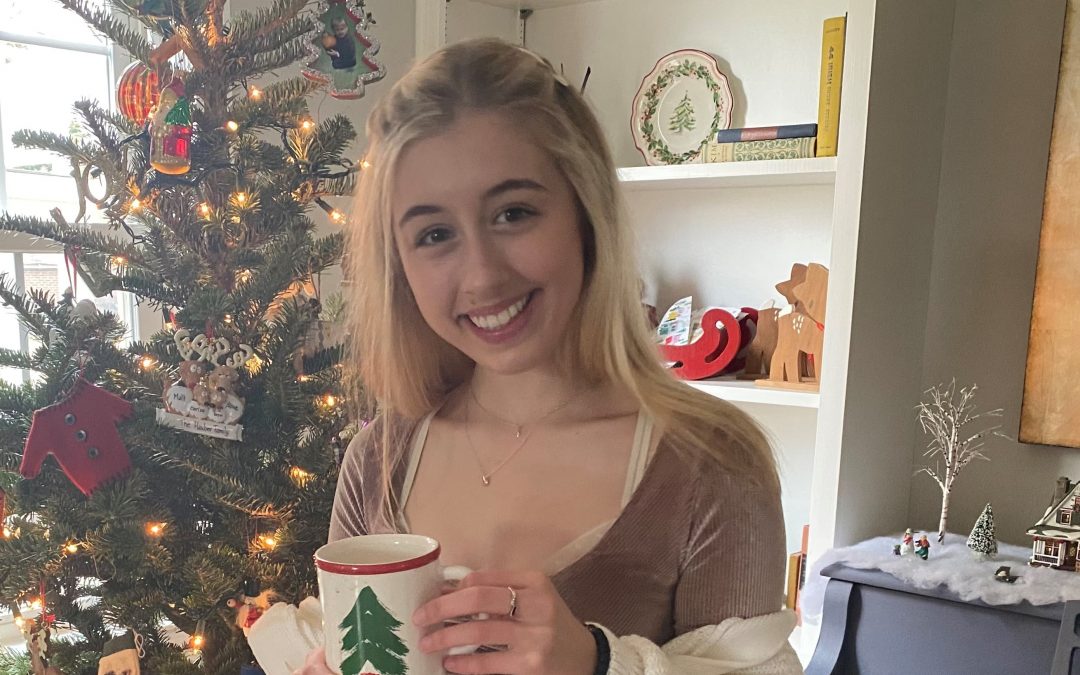 The 21st Century marks a period of advocacy, education, and innovation within the food industry. Genetically modified foods are sold in every supermarket. Hydroponic farming allows food to be grown without soil or sunlight. Beyond and Impossible burgers have encouraged people to eat meat without actually eating meat. And the number of vegans and vegetarians is higher now than ever before.

According to a 2020 poll conducted by The Vegetarian Resource Group, vegans now account for 3% of the US population. Despite the poll being limited to 18+ adults, it is assumed that a similar percentage of vegans account for the US teenage population. With more and more people and even celebrities becoming vegan and sharing their concerns for animal rights and the state of the environment, veganism is becoming increasingly popular among teenagers.

Being an eighteen-year-old vegan, I understand firsthand what it is like to be a vegan teen living in the US. Fortunately for me, I live in an area – Baltimore, MD – where veganism is not seen as some strange, radical lifestyle. Instead, Baltimore has numerous vegan restaurants and cafes, and nearly every supermarket around me has at least an aisle dedicated to vegan products. 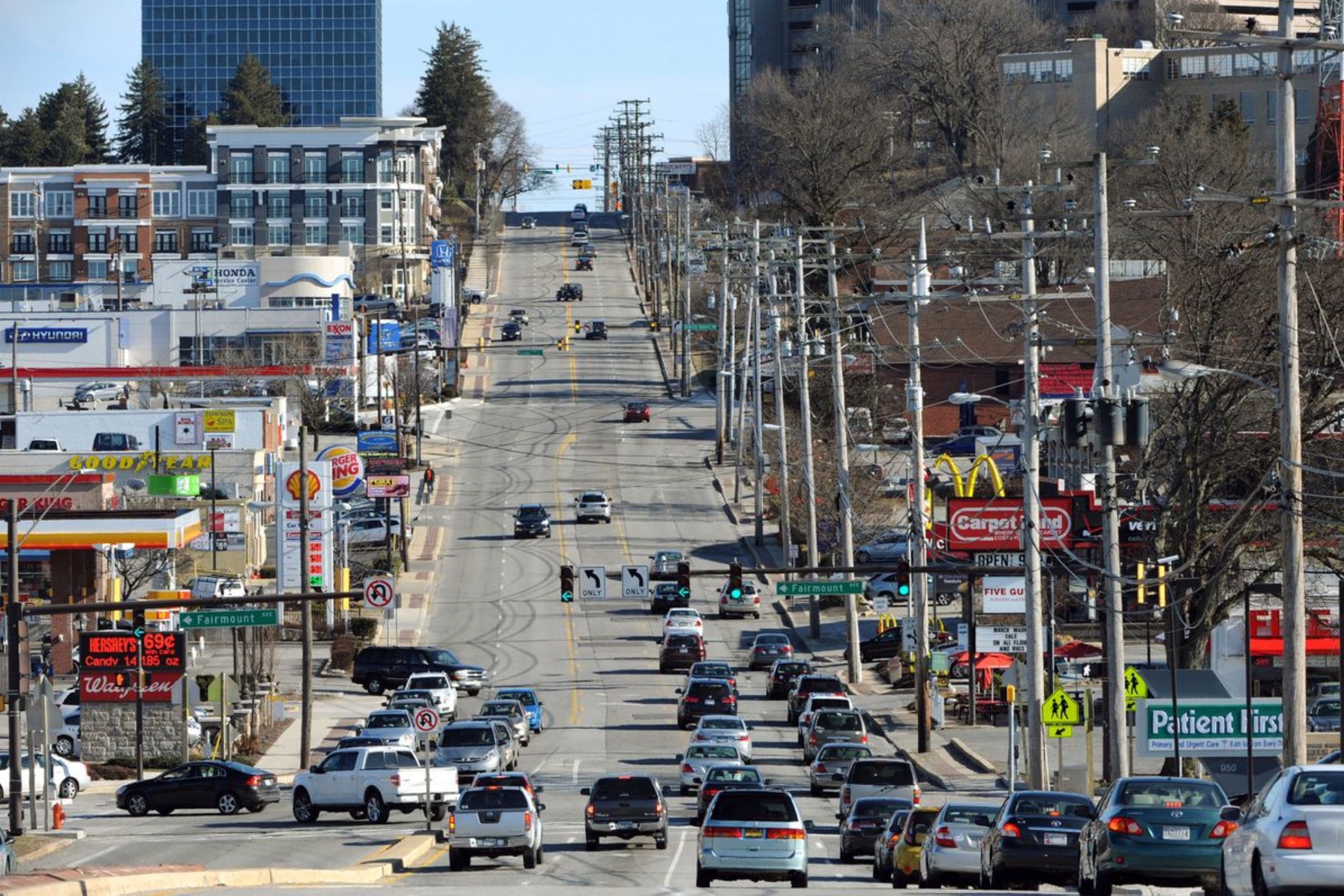 As a preface, I asked Lucia and Anayeli when and why they decided to go vegan. It seems the three of us had a similar transition into veganism – each having been vegetarian for a period of time before going vegan in high school. Lucia and I both committed to going vegan after taking an environmental science class in high school. Anayeli was motivated to go vegan after questioning the morality of eating animals.

I asked both about the prevalence of vegans where they lived. Anayeli explained that no one in her family had even known what the word vegan meant before she became one. This was quite different from my situation, as a close friend of mine was vegan, my cousin was vegan, and my brother’s girlfriend at the time was vegan. Like me, Lucia mentioned that, while she was not entirely sure how many vegans there were where she lived, she felt that she lived in a “vegan-friendly” place, noting the vast number of vegan products at grocery stores near her.

To get a better understanding of the prevalence of vegan teens in their areas, I asked Anayeli and Lucia how common veganism was at their schools and what their peers thought about it. Interestingly, Lucia noted that a few years ago her school newspaper reported that 5% of the students were vegan (much higher than the national average). At her school, she says, students are indifferent to veganism – though some peers show excitement over her being vegan and others are reluctant to eat meat in front of her. While I do not know the percentage of vegans at my school, I, too, have met several, and most students seem indifferent to it. In contrast, Anayeli describes that being vegan at her school was “completely unheard of” and that her school administration and peers did not understand her choice. In fact, Anayeli was the first at her school to publicly speak about veganism and to advocate for it. 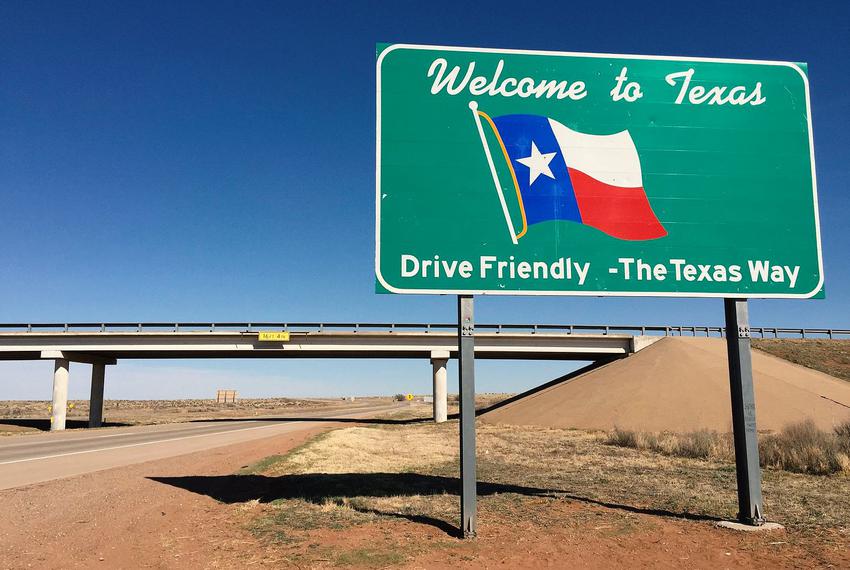 Expanding on their high school experiences as vegans, I asked them what they ate for lunch and how well their schools accommodated vegans. Lucia said that she opted for bringing her own vegan snacks during lunch, and that while her school did offer vegan options, she had not tried them herself. Again, my experience is like Lucia’s, as I also opted for bringing my own vegan snacks rather than a lunch. My school, unfortunately, did not have any decent vegan options. Anayeli’s school, like mine, limited their vegan options to Dorito chips and fruit. She said, however, that the lack of lunch options inspired her to make her own vegan lunches and get creative with them – she even shared her lunches with her nonvegan friends.

Often, classes like Anatomy or Biology require students to conduct animal dissections, contradicting a vegan’s morals. I asked Lucia and Anayeli if their morals as vegan had ever clashed with a school assignment and how they dealt with that. Both Anayeli and Lucia said they were assigned dissections in their science classes. Anayeli’s group let her collect data rather than participate in the actual dissection of the animal. Lucia could take notes rather than involve herself at all in the dissection – her teacher was quite understanding, she said. While my school does not conduct dissections, they do take a zoo field trip. Unfortunately, attendance at the trip was graded, so I felt obligated to go – though, looking back, I wish I had opted out. 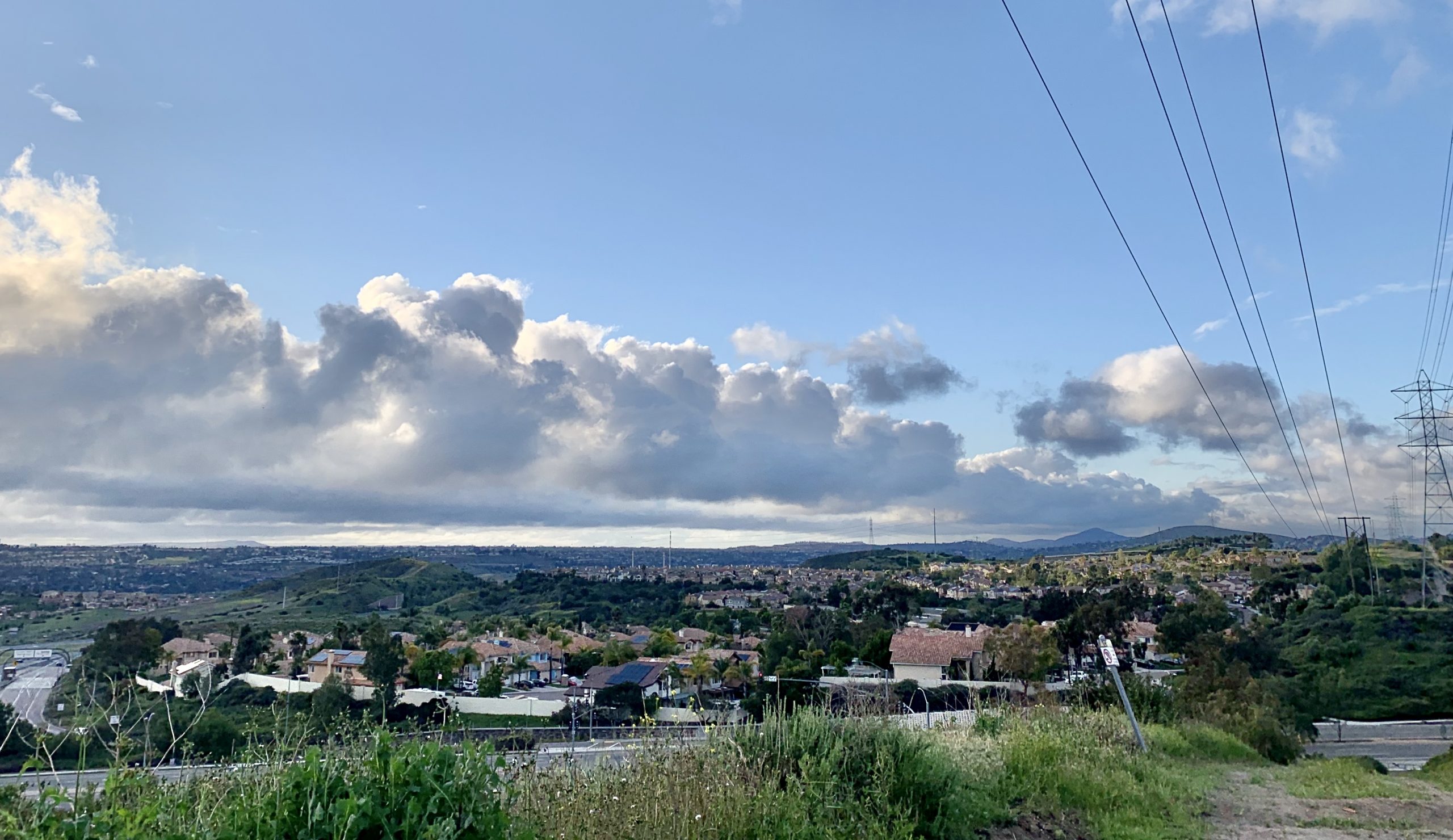 Finally, I asked Lucia and Anayeli what advice they might give to a high schooler considering veganism in their area of the country. Lucia says that any high schooler in her area who is considering veganism should absolutely give it a try, especially since she lives in an area with a severe water shortage. And, it is critical to research and connect with organizations like VRG. Anayeli tells them to “always remember their why.” “Remembering her why,” she said, is what helped her go vegan and, ultimately, stay vegan.

Hearing about Lucia and Anayeli’s experiences as vegan high schoolers in the US was eye-opening. It seems that, while on opposite ends of the country, Lucia from California and I from Baltimore had similar experiences. Both of us are lucky to live in environments where veganism is common and accepted. Anayeli from Texas does not live in an area as understanding about veganism, but she still managed to become a vegan herself and continues to educate the people around her.

*This text for this article first appeared at the Vegetarian Resource Group (VRG) here. Please visit VRG to learn about their many resources for teenagers, including scholarship and internship opportunities!