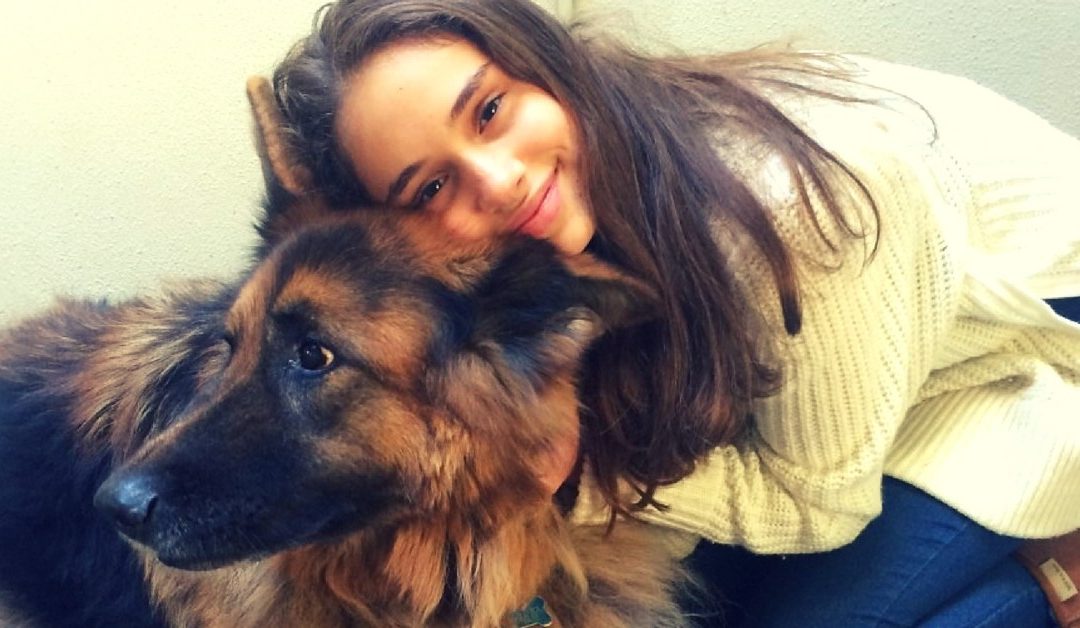 This post was written by Guest Blogger, Sabrina Zulman. Sabrina is 15 years old, vegan, lives in Australia and volunteers for Voiceless, the animal protection institute. It was first published at Franimals.

So you’re a teen vegetarian or vegan?

Chances are you get very annoying remarks thrown at you every day! Ever wanted to know what to say back?

Here are 5 things people say and the perfect responses … 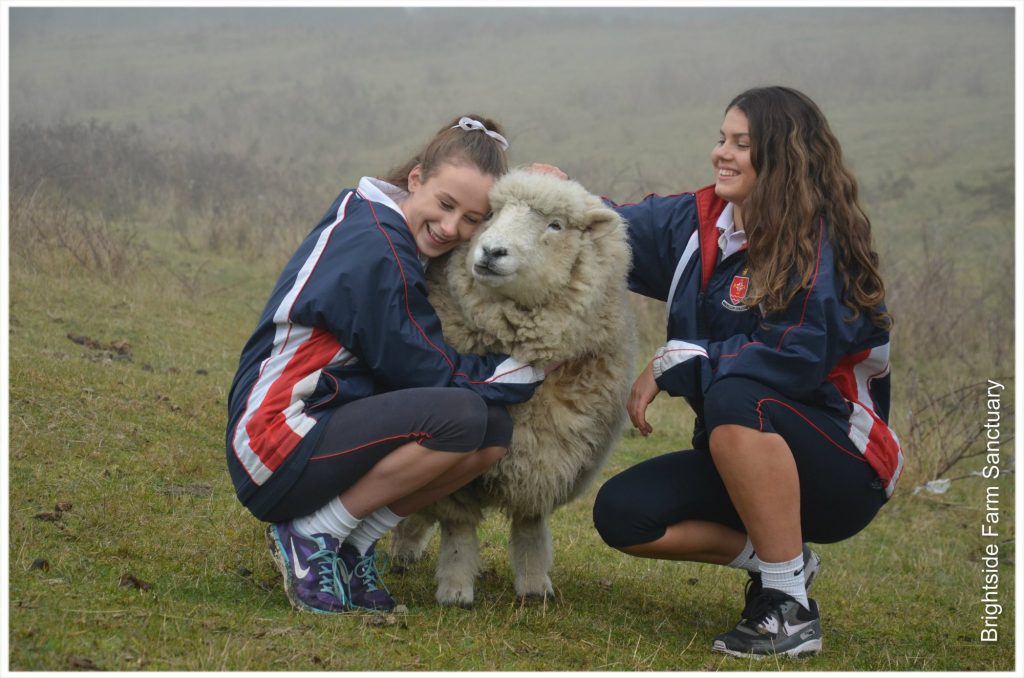 Let’s put this into a human context:

If someone were to heroically save your life, but they couldn’t save everyone in danger in the world, you would be incredibly thankful and grateful to that person who saved you. Because your life is your whole world. No, you can’t save all the animals but even if you’re saving just one animal by not eating them, you are saving one whole world.

There are plenty of vegetarian and vegan options that are rich in protein. A person’s recommended daily protein intake depends on weight and calorie intake.  A rough average for humans is about 45-55 grams per day. 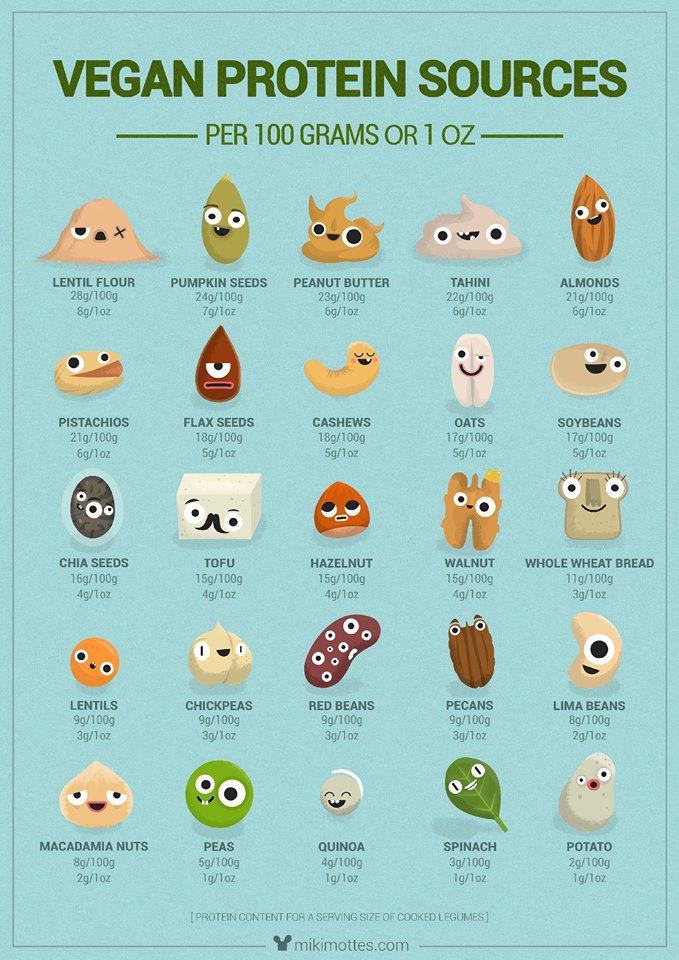 #3 “You’re killing all the plants. They’re living too!”

Yes, plants are indeed living, however it is perfectly fine to eat plants.  According to scientists, plants do not feel pain or have a ‘fight or flight’ response like animals do. A plant is not a sentient being. It does not have an innate emotional inclination to avoid bodily harm or death (in the same way that animals do) or a nervous system and, therefore, is not even designed to process the sensation of pain.

Philosophically speaking, it’s safe to say that Mother Nature, in her infinite wisdom, would never deny a living creature the capacity to feel pain without also giving him or her the ability to engage in a fight or flight response to the imminent threat or experience of pain.

I’ve yet to see any irate celery stalks or bell peppers jump up from the cutting board and run out of my kitchen lately.  Such is clearly not the case with the 50-plus billion farm animals around the world who meet their unfortunate fate every year. So really, I think this point is just slightly ridiculous and can easily be put to rest.

#4 “Don’t you just live off vegetables? What do you even eat? Are you like a rabbit?” 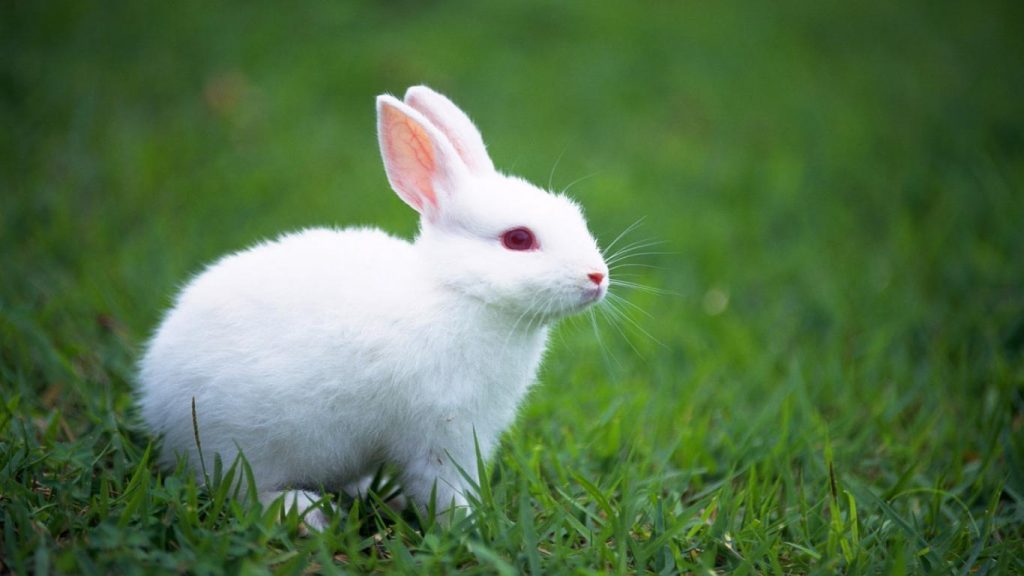 There is plenty of vegan and vegetarian’s food and supplements that are delicious.  Though I don’t eat meat, I’m hardly ever hungry. I may not eat certain foods, but veganism has introduced me to a whole range of foods I never knew existed. Last night, I ate grilled polenta, portabella mushroom ragout sauce, and asparagus, drizzled with garlic sunflower seed pesto. And vegan chocolate

#5 “Animals aren’t as smart as us and they can’t reason like us, therefore it is okay to eat them…”

The claim that animals can’t reason “like us” misses the mark. First, it is not fair to compare a universal equivalence in human reasoning capabilities. But of course, not all humans have the same level of reasoning, and in many humans the ability to reason is far less developed than in the animals we kill for food.

Thank you Sabrina for sharing your thoughts!