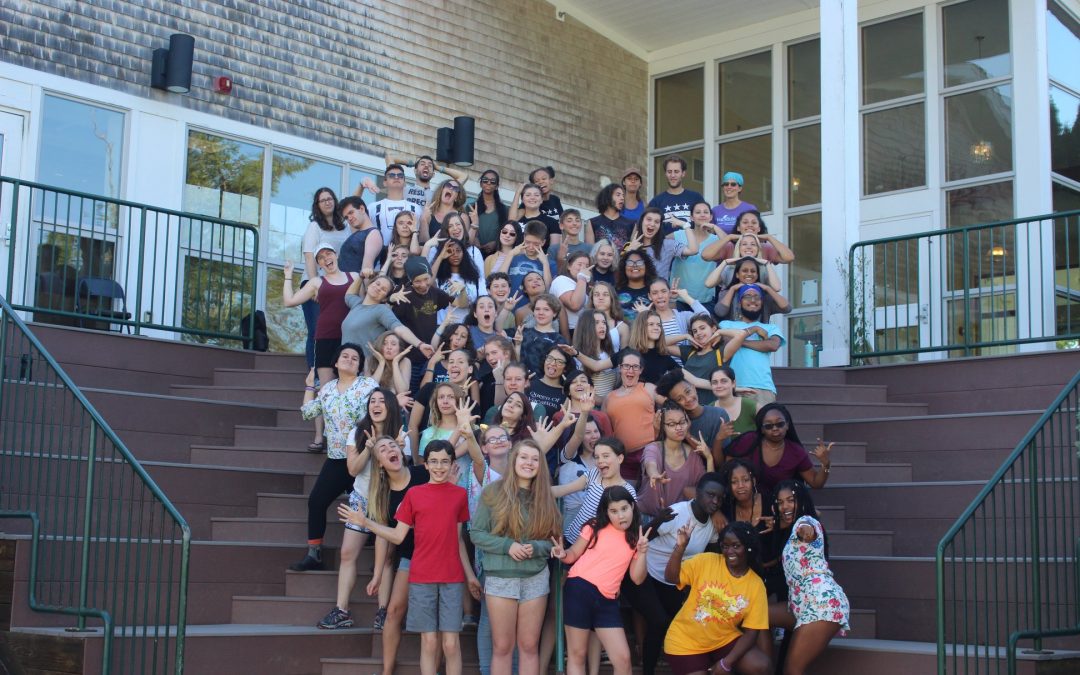 Vegan and vegan-interested individuals often find it wildly difficult to find others who embrace, or even accept, the vegan lifestyle. Teenagers, who already normally struggle with social acceptance, feel this struggle the most. Many of us wonder, “Why aren’t there other people out there who care as much as I do?” 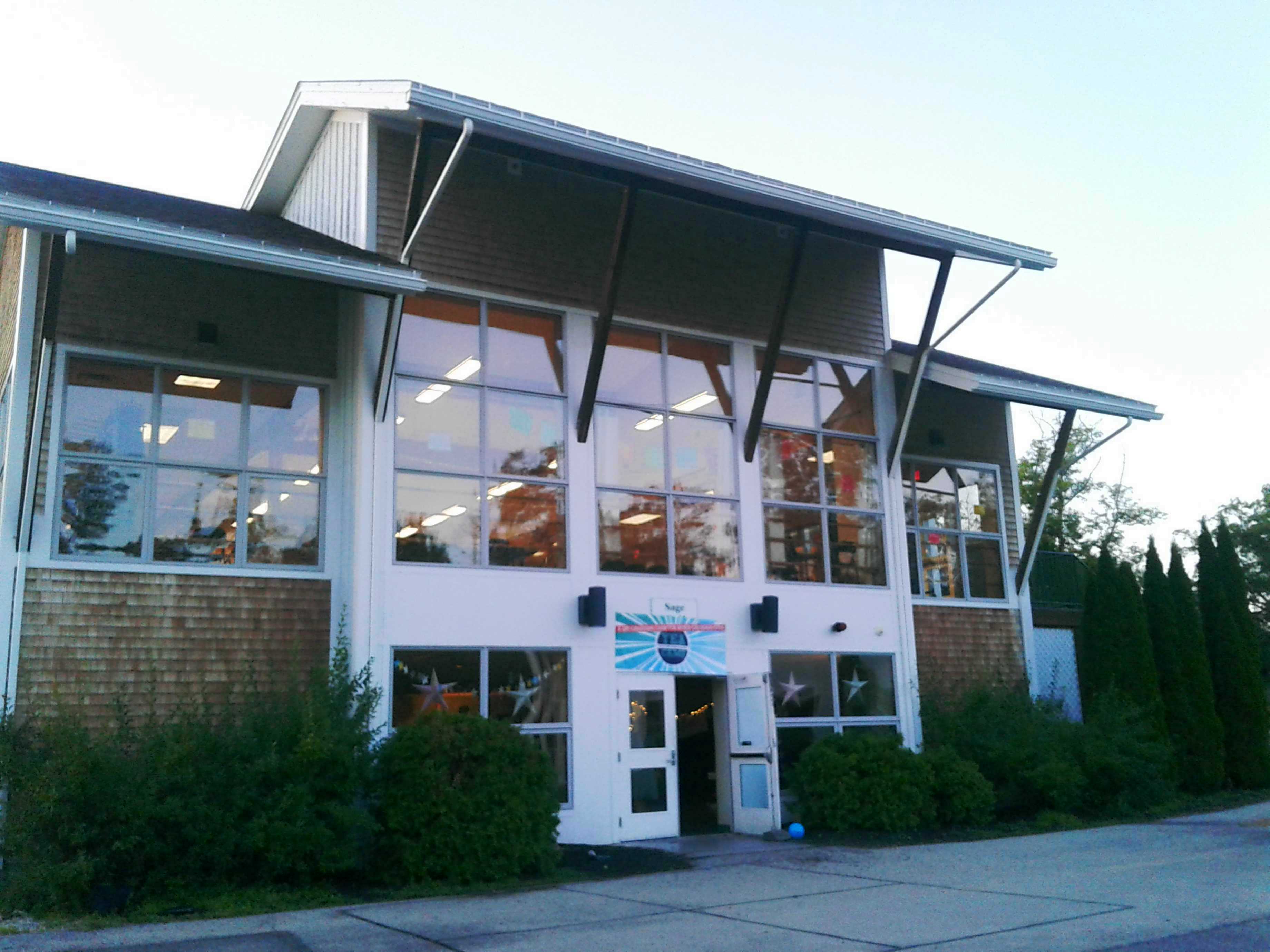 In 2009, Nora Kramer founded YEA (Youth Empowered Action) Camp to give vegan and vegan-interested teens, as well as other kinds of young activists, a means of connecting with one another. YEA camp teaches young activists how to be effective advocates for the causes they care about. This summer, I attended YEA camp, an inspiring and life-changing experience for me. Hopefully, after you’ve read this, you’ll be motivated to attend YEA camp too and discover all the wonderful things it offers. 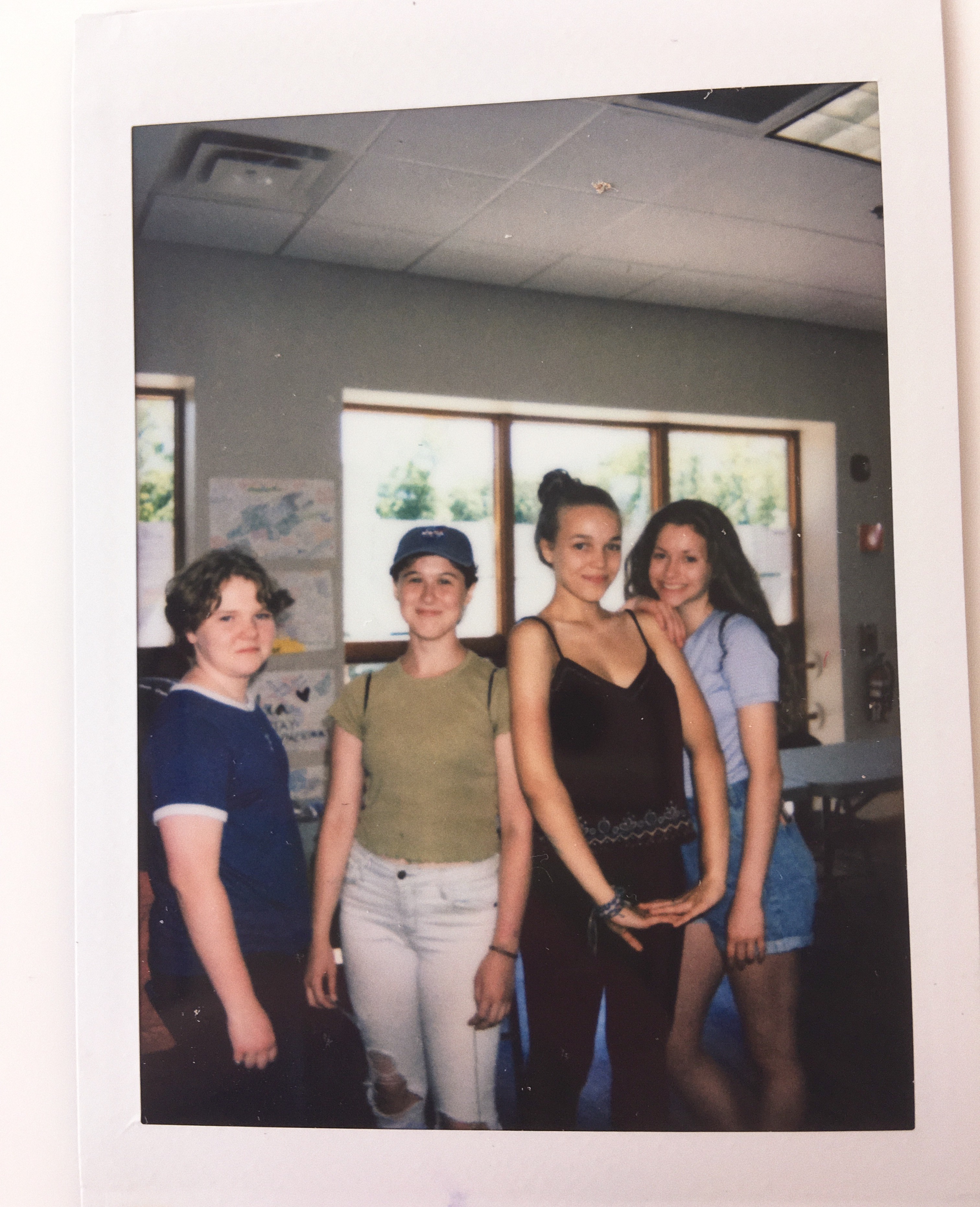 Me (far right) with some friends I made at YEA Camp

At YEA camp, my days were filled with workshops and other fun activities. The workshops covered topics like veganism, global warming, activism strategies, and much more. Because YEA camp only serves vegan food, but not all of the campers are vegan, one of our first workshops presented on the topic of veganism. This workshop, partly led by a counselor who had worked for People for the Ethical Treatment of Animals (PETA), covered the issues of animal rights, global warming, workers’ rights, and human health in relation to the animal agriculture industry. The presenters displayed images of the harsh conditions factory-farmed animals are subjected to. They also displayed statistics about the effects of the animal agriculture industries on our environment and tons of other information. Upon discussing this workshop with the other campers, the minority of non-vegans seemed much more open to and interested in going vegan. These accounts from my fellow campers—with the bonus of most of the campers and counselors being vegan—greatly inspired me as an activist for veganism. 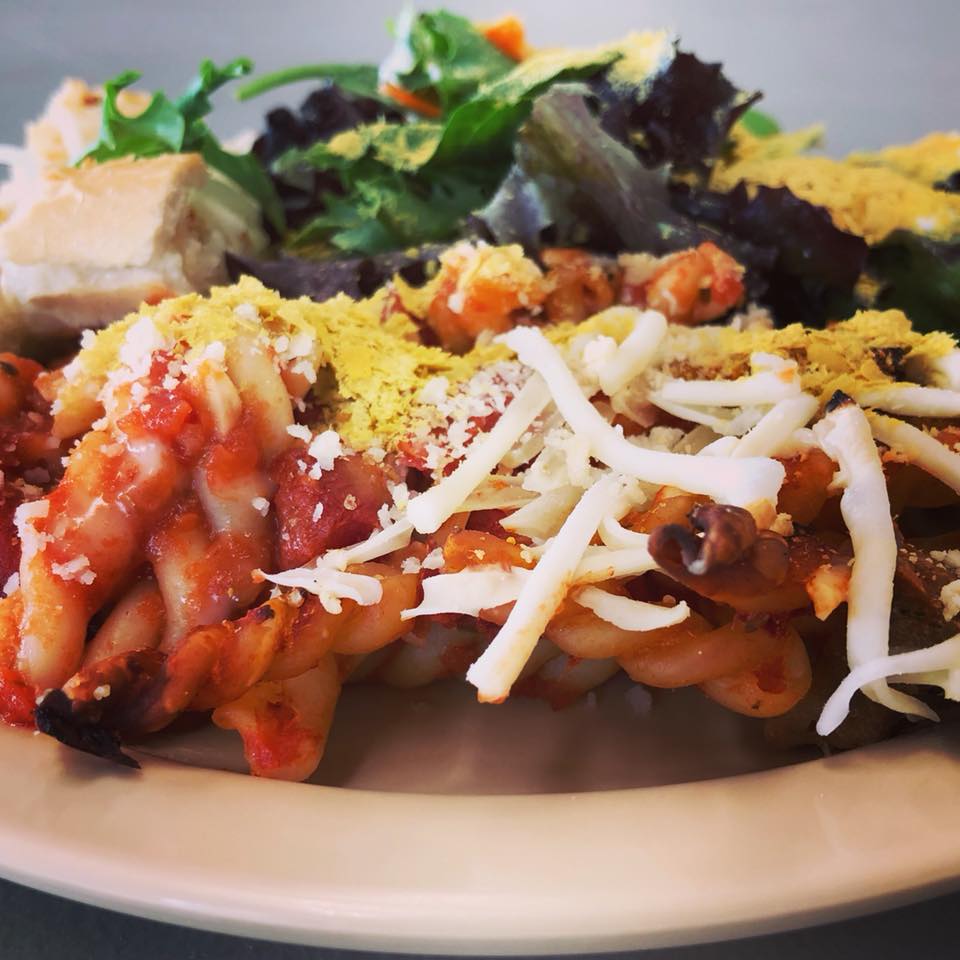 Some of YEA Camp’s amazing food

“It’s a great place to get to known other vegan teens and to learn about human and non-human animal rights issues.” – Aine (YEA camp alumnus) 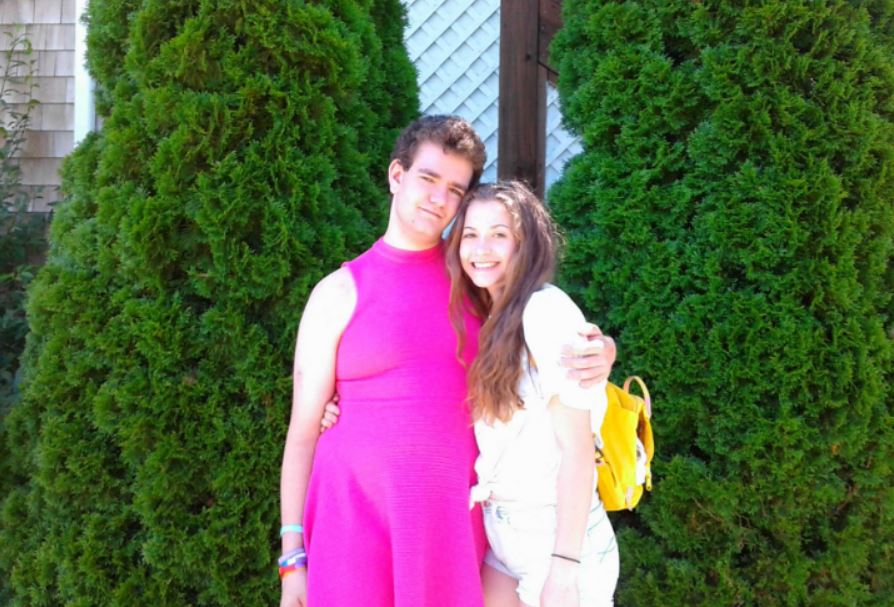 A new friend from YEA Camp and me

As the week progressed, my inspiration only grew. YEA camp challenged me to reflect on how the issues I care most about are integrally connected to different issues other campers are passionate about. After a workshop about how to table/leaflet for a cause, and another about how to advocate via social media/the internet, I could hardly wait to go out into the real world to demonstrate my new activism skills. 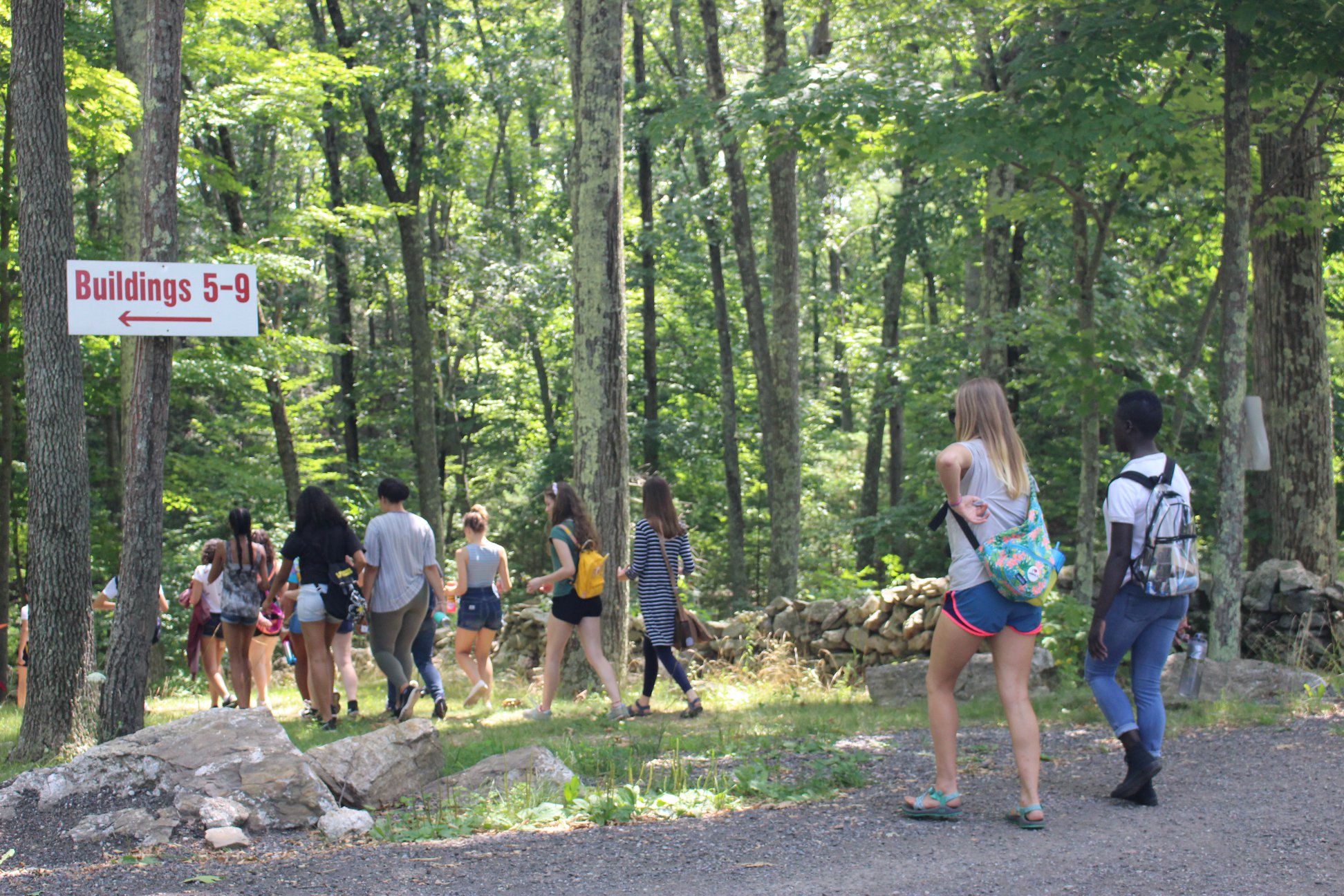 Among all of the awesome activities at YEA camp, two of my favorites were “Show Off and Tell” and the “Really, Really Free Market.” For “Show Off and Tell,” I brought printed versions of two of my blog posts, “VeganTeen Takes Berlin” and “The Vegan Teen’s Guide to Summer Camps.” As other campers passed the articles around, their interest in my work amazed me. Most exciting of all, one camper said she already knew about VeganTeen before attending YEA camp, which was an exhilarating discovery for us both!

“It was amazing to meet so many other people my age that share the same passion and interests that I do. YEA camp provided me with a community of friends that understand me. If you are looking to meet like-minded people and expand your circle, go to YEA camp!! Not only this, but you will learn about so many other issues that our society is facing today. My experience at YEA camp was so inspiring and fun!” – Amy (YEA camp alumnus) 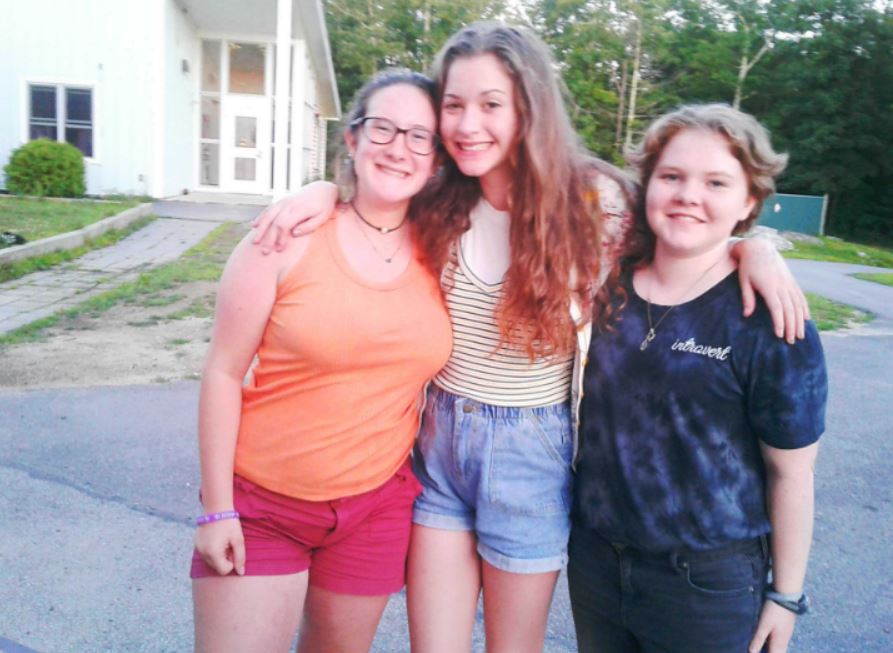 For the “Really, Really Free Market” activity—where campers brought in items to exchange with one another—I brought VeganTeen t-shirts, all of which were taken by other campers and worn later that week! Sharing about VeganTeen in these activities gave me more motivation to continue and expand the site. The vegan teens I met at YEA camp provide me with incredible chances for new vegan teen stories and potential guest-bloggers, so be on the lookout for new contributions!

The best aspect of YEA camp is that you are sure to meet some really amazing people who share lots of the same passions as you do, as well as some who will enlighten you with new issues to be passionate about. YEA camp is designed to be as welcoming and accepting as possible, and put-downs to others or yourself are highly discouraged. Besides giving great activism strategies, YEA camp also teaches about the value of self-care and confidence, highlighting that you must care for yourself before you can care for others. The combination of such an accepting environment and a community of like-minded individuals guarantees that you will form a lifelong support system of friends and role models.

“It may sound cliche, but YEA camp was the best experience of my life. You will make lifelong friends, meet extraordinary people, and learn everything you need to know in order to go into your community and make a difference. I used to be stuck, always thinking, ‘How can I make a difference, I don’t know where to start.’ But all those thoughts went away, and now I call myself an activist. If you get the chance to go, take it and you will not regret it. You will be inspired in more ways than you know.” – Elyanna (YEA camp alumnus)

YEA camp is a must-attend summer camp for us young activists. By giving campers the tools to go out into the world and make a difference, YEA camp is especially important for those of us who don’t know where to begin with our activism. In addition, YEA camp provides a week full of delicious vegan food, fun activities, and lifelong connections with the other campers and YEA camp staff. The foundations of YEA camp are centered around the notion that today’s young people are the most important players in the journey to make the world a better place. If you want to get out there and make change, head on over to www.YEACamp.org and get signed up! 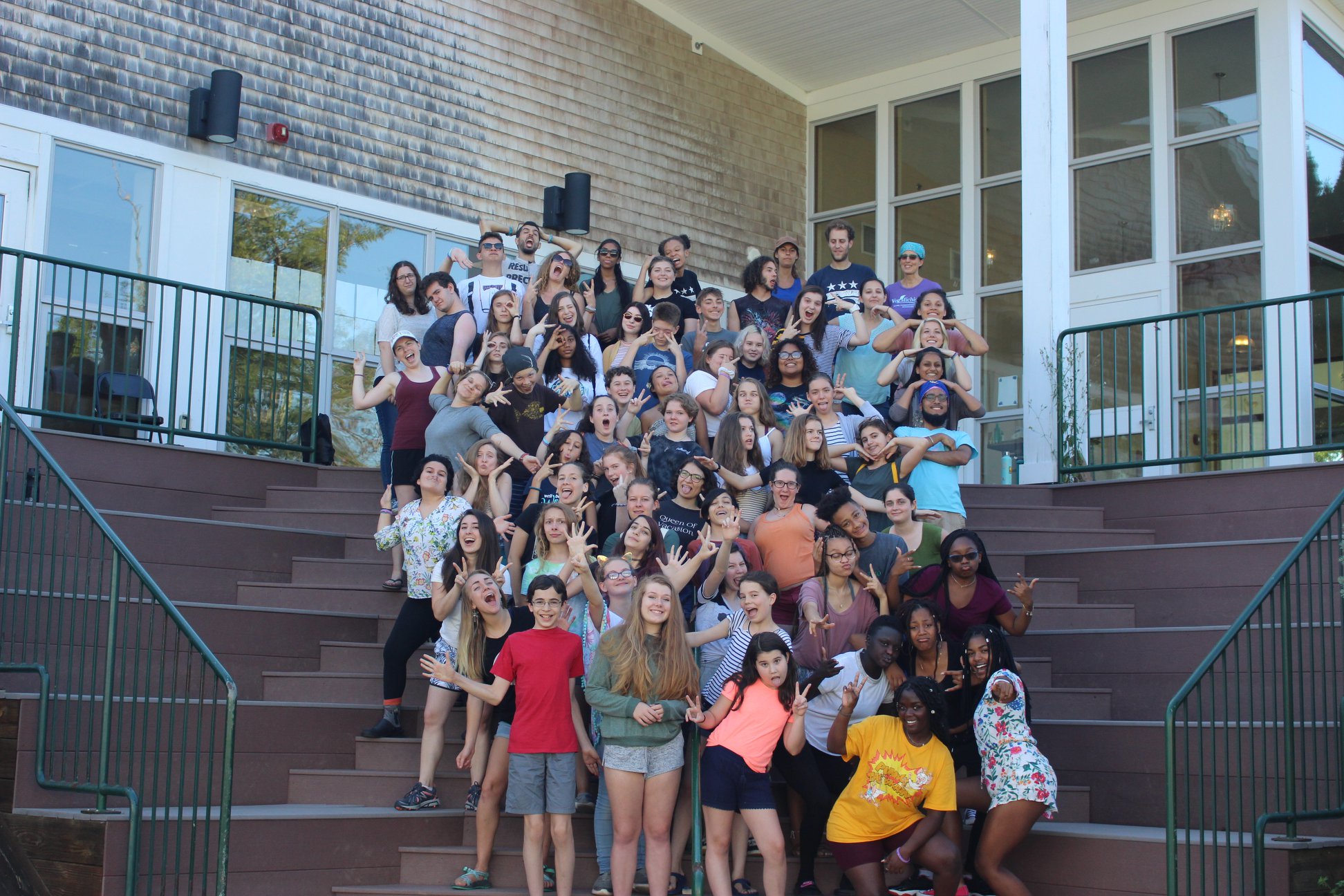