My Parents “Forced” Veganism on Me 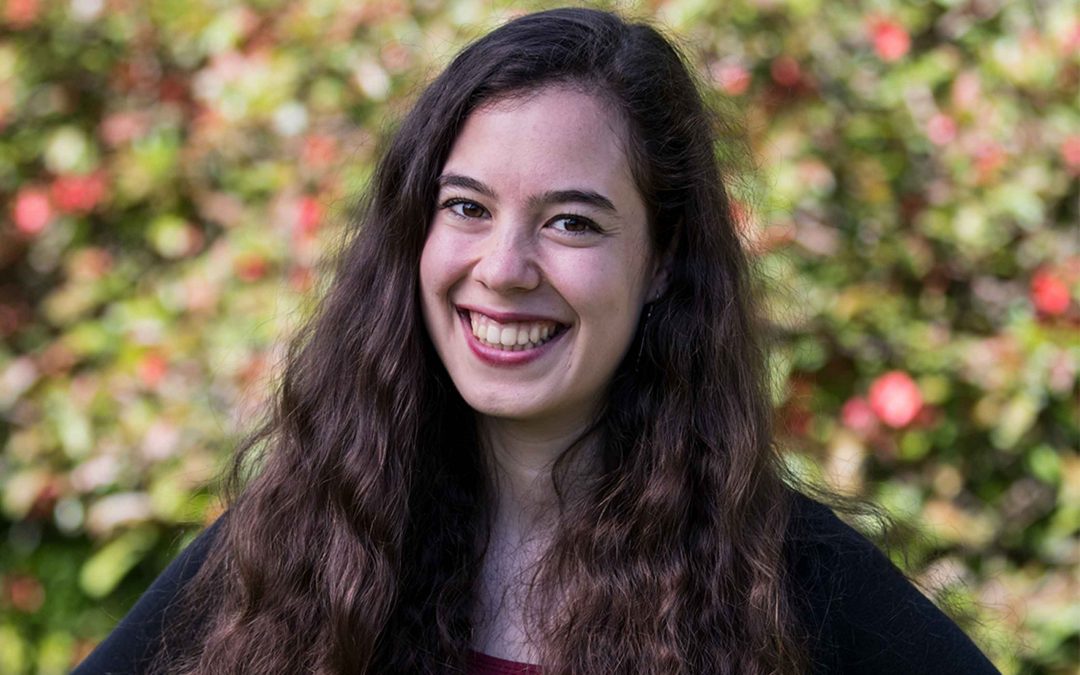 by Sarina Farb.* This guest blog originally appeared at JoAnnFarb.com and Eccorazzi.

Recently, an Italian bill proposed jail time for parents irresponsibly imposing a vegan diet on their children. It has created a lot of buzz and discussion over whether vegan parents should be allowed to “force their values” on their children. A common theme in articles and commentary I have read is that regardless of a parent’s values, they shouldn’t “force” their radical choices on their children, but rather should let them choose if they want to be vegan or not. I have even seen several people comparing veganism to religious brainwashing and cults, making it seem like if a child is given a choice, they will obviously come to their senses and reject veganism. I have also met a number of vegans who have told me that while they have made the personal choice to go vegan, they wouldn’t force that on their children and that plan to let their children decide for themselves.

As a 23-year-old lifelong vegan whose parents “forced their beliefs” on me as a small child, I have a lot to say on this topic.

The idea that parents shouldn’t “force” their ethical and moral beliefs on their children is ridiculous, because society itself is not values-neutral. The notion of letting children choose for themselves whether they want to be vegan or not presents a scenario in which veganism is viewed as supporting ridiculous and extreme values backed by propaganda. Then, the default of non-veganism is viewed as “the norm.” Big business, industry, and advertisers, create and reinforce this non-vegan norm on a regular basis, and it is anything but values neutral. TV Commercials for cheeseburgers, roadside billboards for zoos, and Got Milk ads in magazines and school cafeterias all convey that animals are things and commodities for human use. 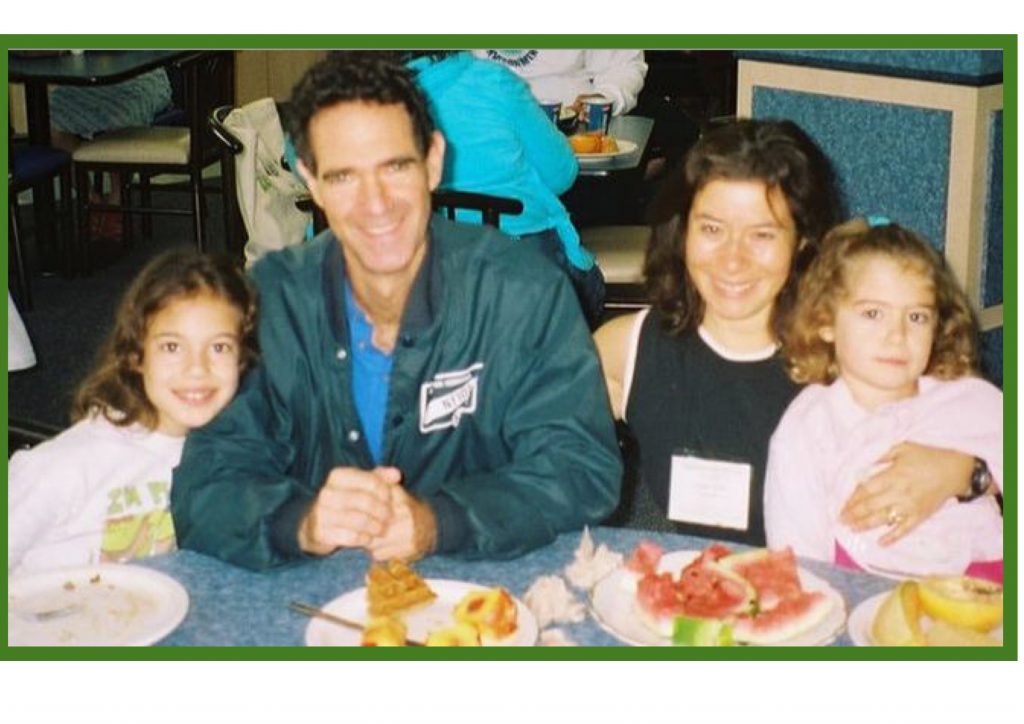 Similar to when an individual holds the moral belief that racism is wrong and that we shouldn’t discriminate or exploit other humans based on their skin colour, vegans reject the notion that animals are ours to use or exploit simply because they are a different species. The same can be said for being morally opposed to sexism. When the choice between veganism and non-veganism is reframed in this way, it becomes clear that veganism is no more a choice than being against slavery, murder, and human exploitation is. The idea of vegan parents letting their children choose to go vegan on their own is similar to thinking children can choose to become anti-racist on their own, without being given an education on what racism is or why it’s awful. If vegan parents don’t “force” (the word terribly used in place of educate) their vegan values and beliefs on their children, society won’t hesitate to “force” standard American values instead. And without a parent’s vegan perspective to counter the dominant mainstream forces, non-veganism may remain unchallenged and children will be more susceptible to falling prey to the influence and perspective of industry and big business.

Growing up vegan, many of my friends and peers would ask things like “don’t you want to know what cheese tastes like?” or “have you ever thought about just sneaking a taste of meat while you are away from your parents?” And I can honestly say that never once in my life have I been even close to tempted to taste anything containing animal flesh and secretions. Being on the receiving end of questions like these has often made me feel like I’m living in an alternate universe to my peers.

From my very earliest memories, my parents didn’t just raise me on a vegan diet, they laid out a very clear age-appropriate foundation for what veganism was and why we were vegan. When I was really little, that reasoning was simple with comments like “we don’t eat animals because it hurts them” and “we don’t drink cow’s milk, because it’s for baby cows.” As I got older, the explanations grew more sophisticated, and conversations about our veganism became a regular family discussion. Along with our discussions of veganism came discussions about our duty to speak up about the injustices and problems we were aware of. At around eight years of age, with my knowledge of animal exploitation and my family’s values on speaking out, I felt compelled to share my truth with my friends and peers. I continue to do so today, with vegan tabling.

Being raised vegan is the biggest blessing I could have ever asked for. Not only has it given me peace of mind knowing that I have never intentionally participated in harming animals, but it has also allowed me to view the entire world in a different light. It has also taught me to think critically, and to see past the propaganda that backs and spreads the pervasive belief that it’s okay to use animals. So as someone who had veganism “forced” on me, what do I think about parents forcing veganism on their children? It is no different than parents forcing anti-racist or anti-sexist beliefs on their children.

*Sarina Farb is a recent graduate of Grinnell College, where she received degrees in both biochemistry and policy studies. Follow her blog and learn more at her website, Born Vegan.

Vegan Nation with Marlene Narrow recently interviewed Sarina and her mom. You can listen here. 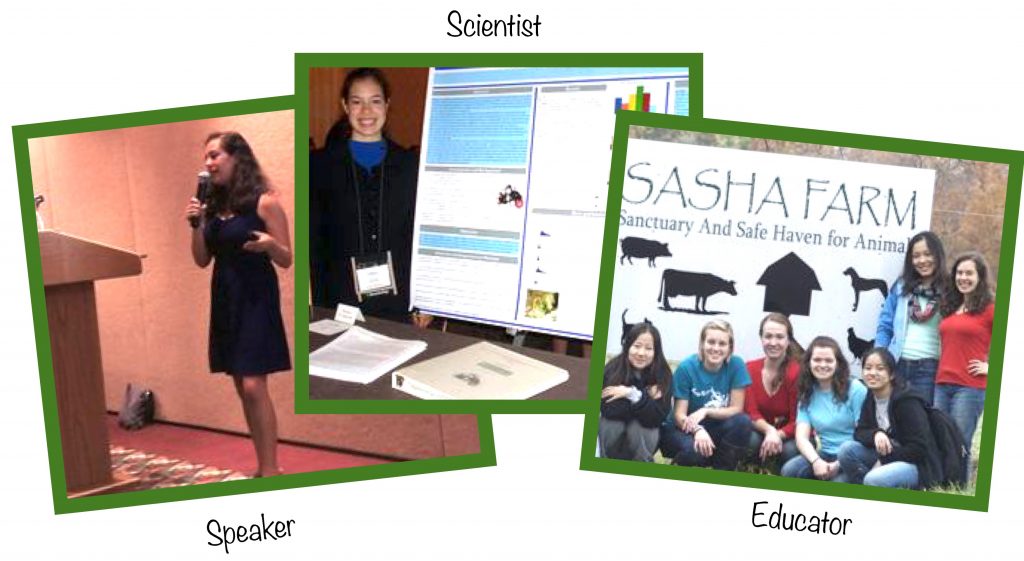